Why Study Economics at the University of Cambridge?

With a history of more than eight centuries, the University of Cambridge is not only the third-oldest university in the world, but also is among the most reputed academic centres of all time. It also ranks third in the world and first outside the US with the most number of Nobel laureates (120+) associated with a university.

Cambridge is the second-best university in the world and the best in Europe, according to the QS World University Rankings 2023. Economics has always been a dominant aspect of the university, having produced some of the greatest economists and Nobel laureates (in economics), including Oliver Hart, Peter Diamond, Eric Maskin, and Richard Stone.

The University of Cambridge’s Faculty of Economics is one of the longest-standing and the world’s leading economics departments.

Learn more about economics at Cambridge below and if you would like to begin your application, arrange a free consultation with SI-UK India today. 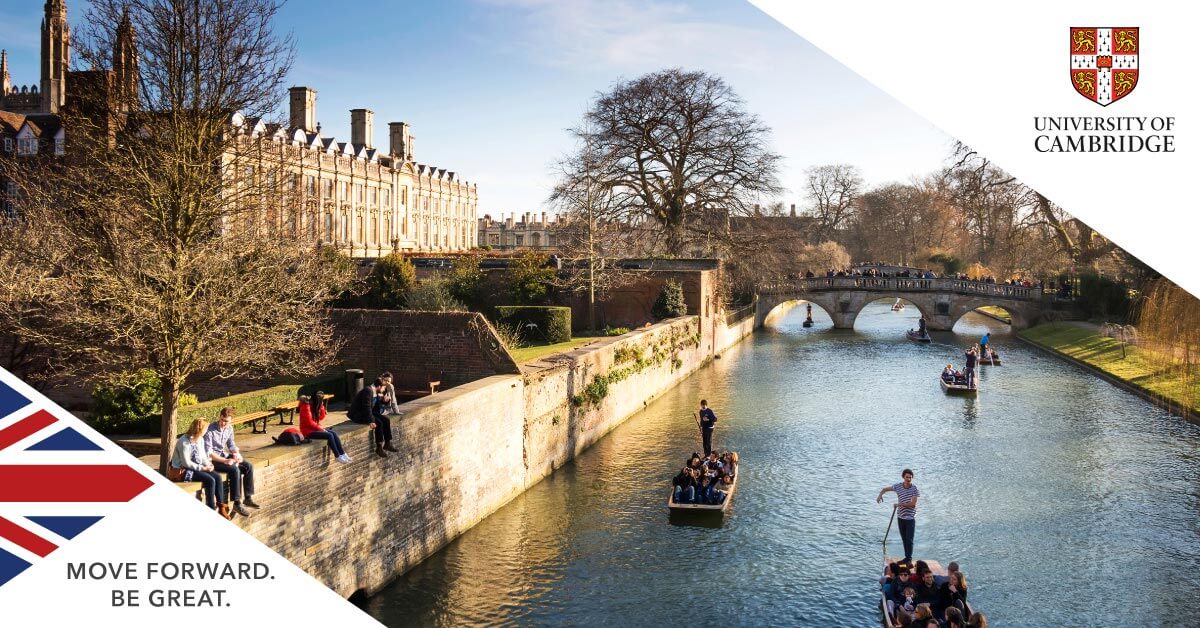 The University of Cambridge is truly a dream institute for students worldwide, owing to its international reputation. Established in 1209, Cambridge has been a prestigious educational excellence centre for centuries. The university has been the alma mater of some of the world’s leading economists, politicians, businesspeople, and diplomats. It is the wealthiest university in Europe and one of the richest in the world by endowment resources.

Cambridge is routinely ranked among the top five universities in the world. The university's international standing is also evident in its role in transforming the modern world through impactful research and studies. 93% of Cambridge’s overall submissions were rated as world-leading or internationally excellent in the latest Research Excellence Framework.

The University of Cambridge’s Faculty of Economics is over 115 years old and is considered among the world’s best, offering a range of programmes curated by prominent economists from across the world. The curricula of economics programmes at Cambridge are an amalgamation of modern and traditional economic philosophies and pro-market theories.

One of the very few global universities with an outstanding placement record of almost 100%, the University of Cambridge presents an excellent environment for students’ professional success. The university has collaborated with some of the best corporations in the world, providing enormous employment opportunities to graduates.

Studying economics at Cambridge enhances your employability quotient manifold, thanks to the multiple internship opportunities one gets here. Several top British and global employers organise workshops at the university, offering a platform to learn a lot of real-time experience and figure out what companies look out for in an employee.

Are you considering studying an economics course at the University of Cambridge? Arrange a free consultation with SI-UK India and get all your questions answered regarding admission to Cambridge masters courses in economics.