The Best UK Universities in the THE Rankings 2021

The Times Higher Education World University Rankings assess university performance on a global scale and provide students with a detailed analysis of more than 1,500 universities across 93 countries. THE’s rich data is an important and coveted resource for students worldwide, helping them choose which higher education institution is the best for them.

The THE rankings cover all the best institutions in England, Wales, Scotland and Northern Ireland. The University of Oxford tops the rankings for the fifth year in a row followed by the University of Cambridge.

Learn more about which UK universities made it to the top 20 in the THE rankings below or begin your UK study application by arranging a free consultation with SI-UK India today. 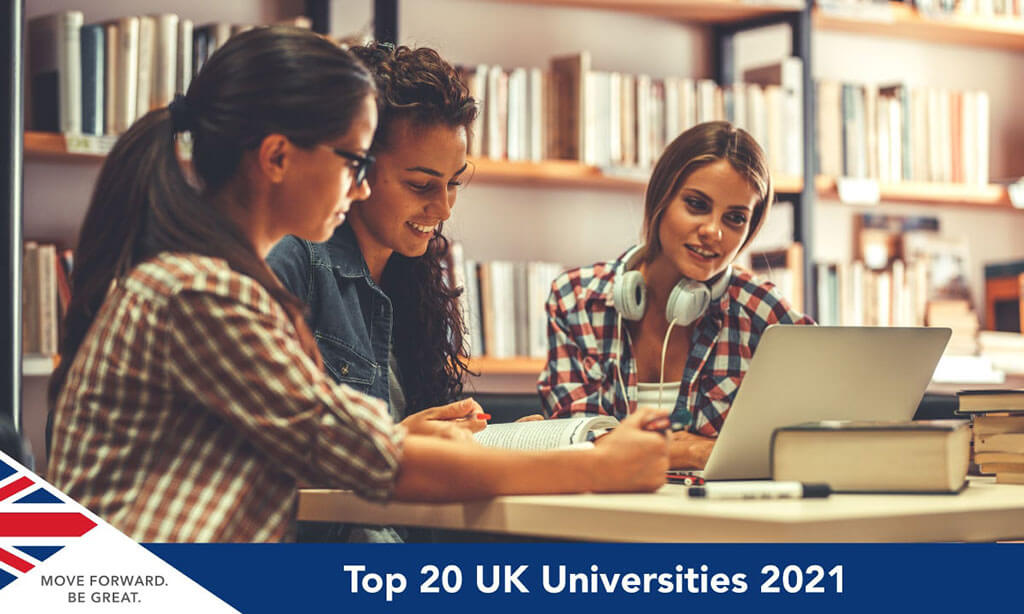 Top 20 Universities in the UK

The top 20 UK institutions are listed below, with their global ranking mentioned within brackets.

If you are interested in applying to one of these top ranking UK universities for the January or September intake, arrange a free consultation online or at one of our offices near you today.