If you want to study in Scotland and be surrounded by the stunning natural beauty of the Scottish Highlands while still living in a modern, happening city, then Glasgow is the place to go be. Scotland’s largest city offers a lot to do and is the perfect blend of old and new with its charming Victorian exterior and bustling city life.

Learn about what makes Glasgow special and find out about studying at the 3 popular universities in Glasgow below, or start your application with SI-UK India by booking your free consultation today. 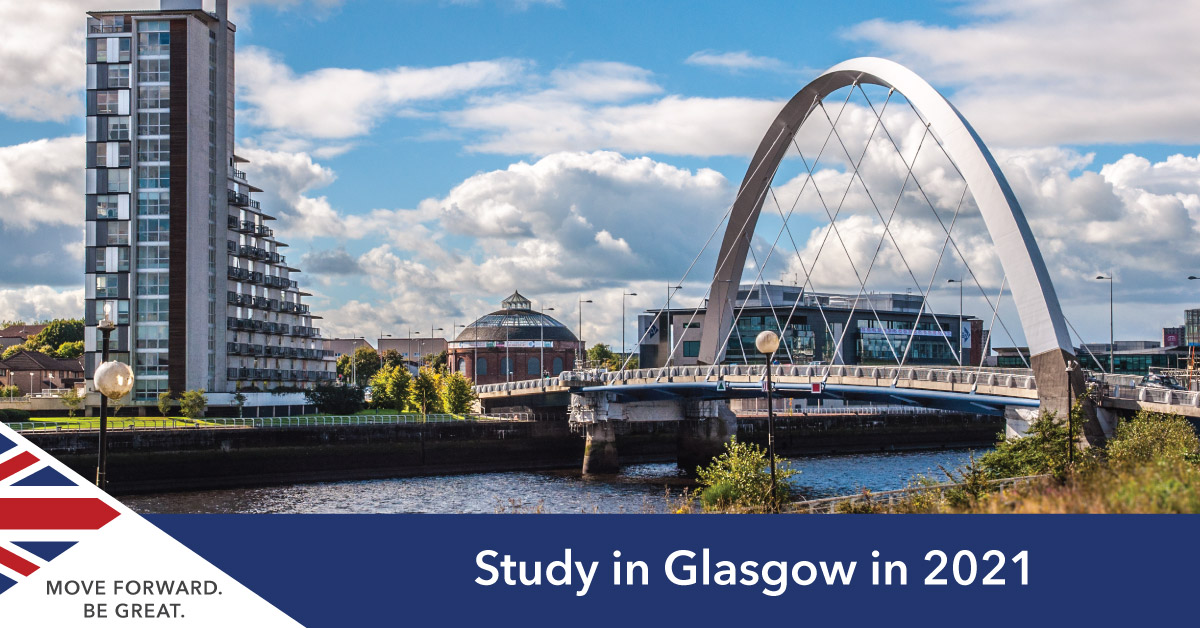 Why Study in Glasgow?

The University also ranks highly in terms of employability prospects with 96% of students being in employment or further studies within 6 months of graduating. The University of Glasgow also offers students various scholarships which are based on merit.

A dynamic university offering a large number of programmes for students at both undergraduate and postgraduate level, Glasgow Caledonian University (GCU) is a popular choice amongst Indian students applying to study in the UK.

There are several scholarships offered at GCU at the undergraduate and postgraduate level and many of them are suitable for Indian students.

The University of Strathclyde was named ‘University of the Year’ in 2019 by Times Higher Education and it also ranks in the top ten UK universities for employment.

The University offers a range of study programmes in its four faculties – Science, Engineering, Humanities & Social Sciences and the Strathclyde Business School. The University offers various lucrative scholarships to international students ranging from £1,000 - £10,000.

Admissions are open in UK universities for September 2021 intake. Apply to study in these top-rated universities in Glasgow with SI-UK India. To find out more about visa, study programs and scholarships, arrange a free consultation today.

Our representatives will never ask you to transfer any payments to their personal bank/digital payment account. Please ensure that any payments for our services, if applicable, are made to the company’s official bank account only. Kindly report any violation on +91-80-35242434 immediately.