From India to England: Student Life in Bradford

The Indian Student View at the University of Bradford

The University of Bradford is about more than just a degree. The University focuses on practical teaching, relevant work experience and the skills that you need to make yourself employable.

Inshaal is from Kanpur, India and came to Bradford to study Mechanical and Automotive Engineering. He is currently the Community & Activities Officer for the Students’ Union and in this blog, he shares his experience of living and studying in Bradford.

Are you interested in applying? Arrange a free consultation with SI-UK India today to get started and speak to them directly as they host a webinar alongside SI-UK India this July 27th. 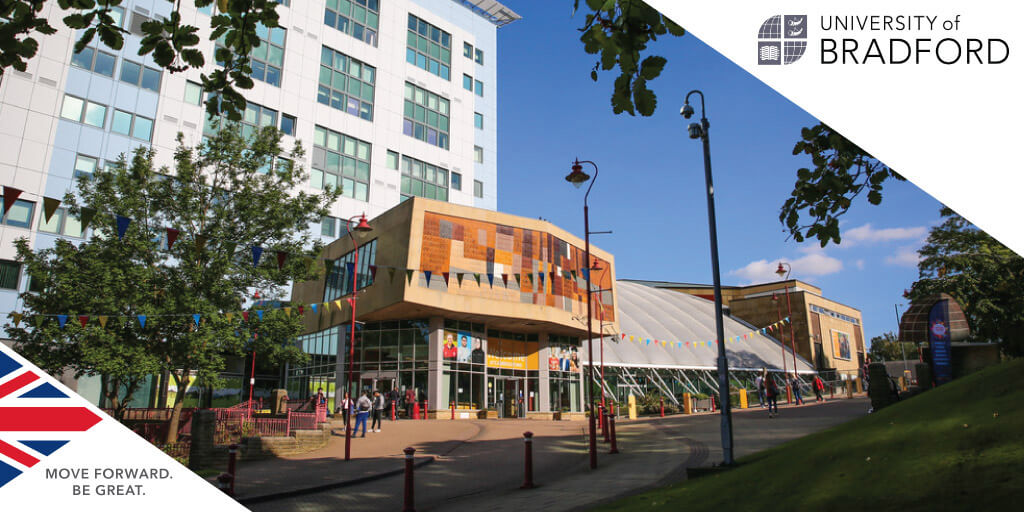 Why did you choose to study at Bradford?

“Back in 2016, when I was applying to Universities in the UK via UCAS, I had five options to choose from and the University of Bradford was one of them. The reason I chose Bradford was based on three important factors for me:

Before you came to study here, what did you know about the city?

“I attended an open day and contacted the Sabbatical Officers within the Students’ Union who were kind enough to explain what the demographics of the city were in terms of diversity and also the ranking and reputation of the University within the UK. Furthermore, when I checked out the facts online, I was really impressed and made up my mind to attend the University.

“I booked myself into The Green student accommodation which was by far the best decision I had made because it had people from all across the globe. I made really good friends with the students there and got a chance to understand their culture and learn new things about different people from all over the world.”

What were your first impressions of Bradford when you arrived here?

“I was surprised to see how welcoming people (fellow students and people from the local community) were. As soon as they knew I was a new student, they were very supportive.

“The areas around university had a good student-friendly vibe. The city centre, the shopping complex and even the parks in the city are very much designed to cater to the students, which makes the experience worth-while.”

What do you enjoy about living in Bradford?

“There are plenty of opportunities for part-time jobs in the local community around the University which makes the student experience more valuable.

“The food in Bradford is amazing – it is actually referred to as the ‘Curry Capital’ of the UK. Plus, there is plenty of history buried beneath some of the striking buildings that you see around the campus so that is very intriguing.

“Bradford is also the official City of Film in the UK, which is quite cool. Popular Netflix series Peaky Blinders has been shot in Bradford and Bollywood movies like Gold and Welcome to Karachi. Ranvir Singh and Vaani Kapoor also visited Bradford to promote their movie Befikre. So this is something that I did not expect when I arrived in Bradford, these close ties with Bollywood!” 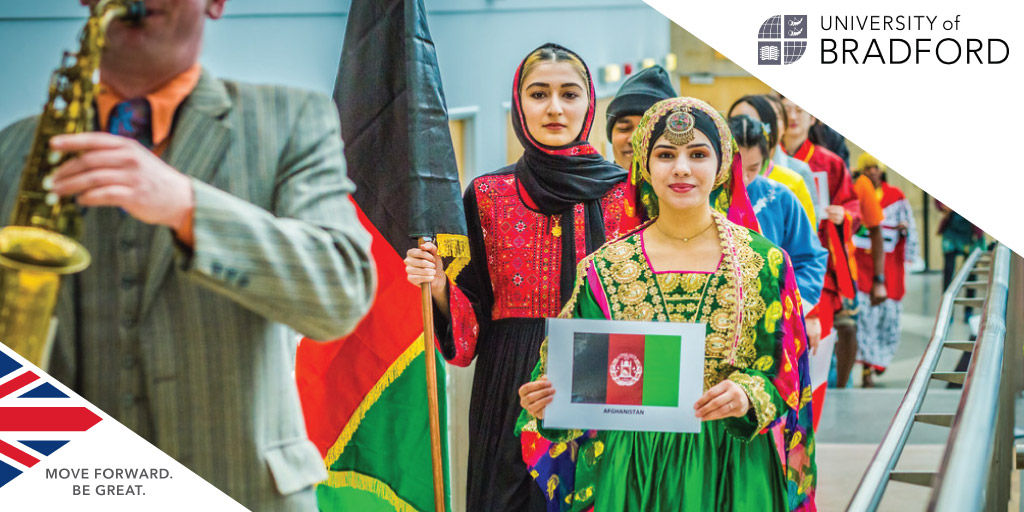 What activities have you got involved with both at the University and in the city?

“I have been actively involved with the Cricket and Football teams on campus. I have attended lots of different events from different societies on campus such as the Hindu Society and Bollywood Dance Society.

“Apart from the University and the Students’ Union, Bradford has a lot on offer like the National Media Museum, The Alhambra Theatre and Cinemas. These were the things that kept me going on the days I would feel homesick. There were plenty of places to explore so it kept me busy most of the time and helped with getting over my homesickness in the first few months.”

How have you found the student experience?

“The overall student experience for me has been amazing. I had so many things to learn when I started at the University. When you travel all the way from India to a new country the cultural shock might put you off, but the Students’ Union has played an integral part in me becoming what I am today.

“Academia was always my priority but the kind of people I met through various volunteering opportunities organised by Students’ Union has really boosted my confidence and given me an understanding that sometimes excelling in academics is just not enough. You have to have a variety of different kinds of experiences on your CV to make your student journey wholesome.

“To sum up, if I had to make a university related choice again, I would choose Bradford in a heartbeat.”

Learn more about the University of Bradford by registering for free entry to their webinar alongside SI-UK India on July 27th.