7 Reasons to Live and Study in Liverpool

Synonymous with the Beatles and the beautiful game, Liverpool has a great deal to offer its large international student community. Rich with culture, it has a vibrant nightlife and makes a safe and affordable home for young people looking for an exciting life in the city.

And that’s without factoring in Liverpool’s many reputable higher education institutions, including the University of Liverpool, Liverpool Hope University and Liverpool John Moores University.

So, if you’re considering studying in Liverpool, we’ve put together a list of seven great things about the city, which may make your decision on where to study a little easier. You can also enquire today with our friendly team to learn more. 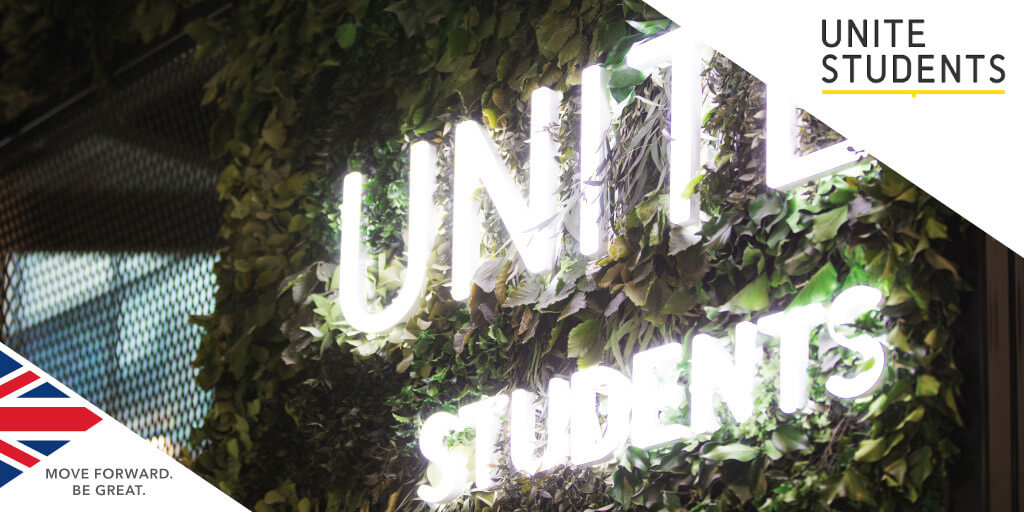 Why choose Liverpool as an international student?

1. A chance to make the new friends

With three universities and numerous colleges, including the famous Liverpool Institute for Performing Arts, Liverpool attracts a large student population.

In this city, you’ll be surrounded by people of a similar age and interests, making it easy to make friends on and off campus. In fact, with this comes a strong sense of community and it’s become an important reason to study in Liverpool.

2. A place to embrace music

According to Guinness World Records, Liverpool is considered the ‘world capital of pop’ and is recognised as a UNESCO City of Music.

Home to the Beatles, the city is widely known for its strong connection to the music industry. So, if you’re passionate about music or just looking for a nightlife with plenty to offer, Liverpool is the university city for you.

When there are no restrictions in place, you can expect events every day of the year - be it small gigs at local venues, live performances from the O2 Academy or music festivals like Liverpool International Music Festival and Creamfields.

3. An experience for every shopper

Liverpool has everything in the way of shopping. No matter what you’re looking for, you’ll find it in Liverpool, and likely at a student discount too.

Liverpool ONE and Church Street are known for housing famous high street names such as John Lewis, Apple, and Adidas, but you’ll also find high-end fashion in Cavern Walks and Metquarter. To explore independent boutiques, head to Bold Street.

Liverpool is a shopper’s dream, and the variety found in the city centre is hard to beat.

4. A city built on culture

We’ve already mentioned the Beatles, but Liverpool has a lot more in the way of culture than its lively music scene.

So, while you’ll easily stumble across many a hidden venue, playing host to some of the biggest up and coming artists in the industry, you’ll also find a wealth of history here.

From the Tate Liverpool and two cathedrals, displaying impressive art and architecture, to visiting the Royal Albert Dock, the Liver Building or the Bombed Out Church, you’ll never get bored of exploring.

5. A world of sports

If sport is important to you, you’ll love studying in Liverpool. The city is obsessed with its sports, especially football.

You may already know that Liverpool and Everton are not only two of the most decorated English football teams of all time, but also share a fierce rivalry. So, whether you’re a red or a blue, don’t pass up the opportunity to watch some of the Premier League’s biggest fixtures at Anfield or Goodison Park.

And don’t forget, Liverpool is also famous for hosting Aintree; what better way to spend the day than dressing up and watching the Grand National.

Alongside the huge live music offering, Liverpool has a range of clubs and bars that make a brilliant night out.

There’s something for every taste - from the traditional pubs to underground clubs with famous DJs from around the world - and you’ll never grow tired of the nightlife in Liverpool.

Perhaps unsurprisingly, the city is known for being one of the best nights out in the UK and, if good nightlife is high on your list of uni demands, this could be as good a reason as any to study in Liverpool.

A welcoming city is important when moving to university for the first time, and the people in Liverpool are some of the most welcoming you’ll meet. After all, Scousers are well-known for their friendly nature.

With locals who are easy-going and always open for a chat, you’ll meet some incredible people during your time studying in Liverpool.

Live in Liverpool with Unite

Did you know that if you book a room with Unite Student Accommodation today you could get up to £500 cashback* or an Amazon voucher? The cashback offer is unique in that you will receive the funds via a pre-paid card sent directly to you once you check in!

Plus, if you need to switch your city after results day, Unite will help you hassle-free.

Already booked a room and accepted an offer in a new city or different university? City Switch* means you can move your booking to another property hassle-free, with no penalty.

With properties in 25 cities, Unite Students have got you covered to find your new place. A friendly team of experts can help you find a new place to call home and guide you through the process.

If you have your heart set on studying in Liverpool (or maybe we persuaded you with these seven reasons to study in Liverpool), then don’t forget to explore student accommodation in the city and find the perfect home away from home.

Enquire today with Unite to get started.